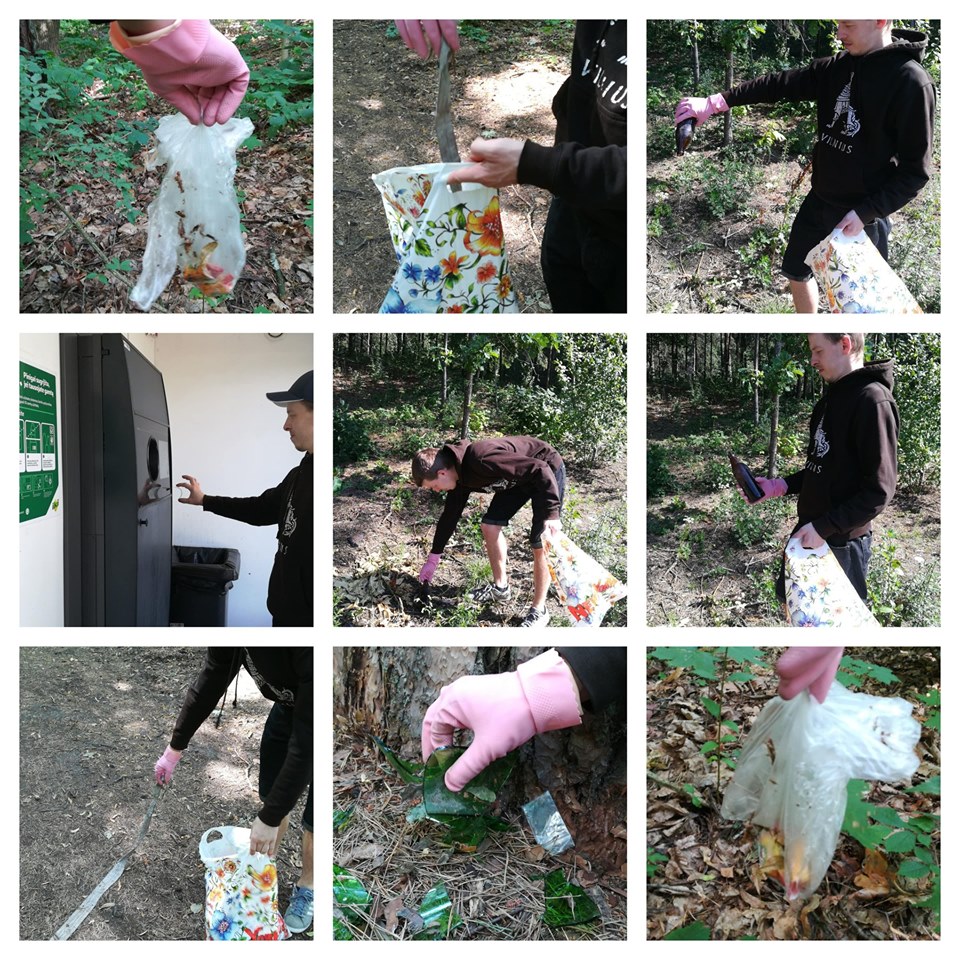 The main idea of this contest was to encourage people to pick up trash and clean up their environment during summer. One of the participants from the Carbon Conversations group, which was organized by Ziniu Kodas in January 2019, initiated this ecological contest. The contest rules were to send pictures/videos, which were made during the clean-up action. In addition, the participant had to send a description of the clean-up. In addition, participants were encouraged to pick up not only bigger trash, but also small items, such as bottle plugs and corks, candy wrappers, because it is also dangerous, especially for smaller animals and birds. Those participants, who will get the highest number of likes on their Facebook post, will win the contest. The winners will be announced and rewarded on the 15th of August. 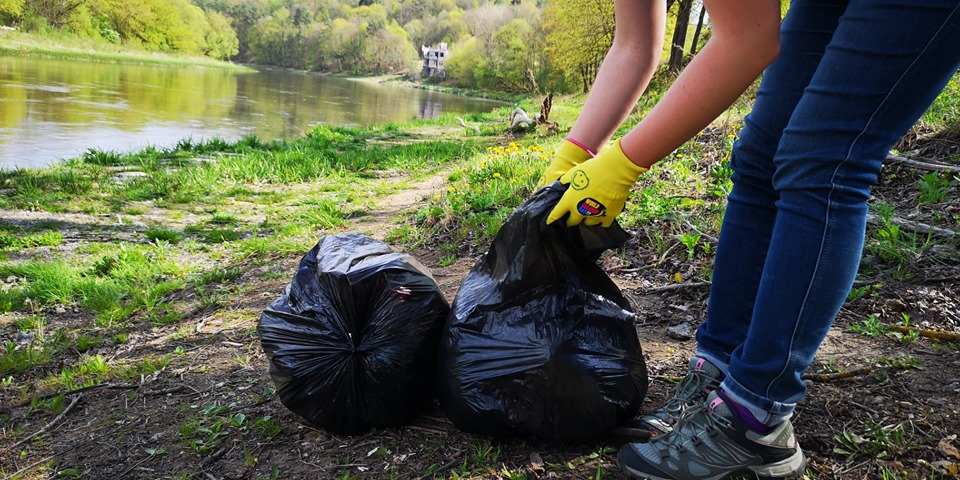 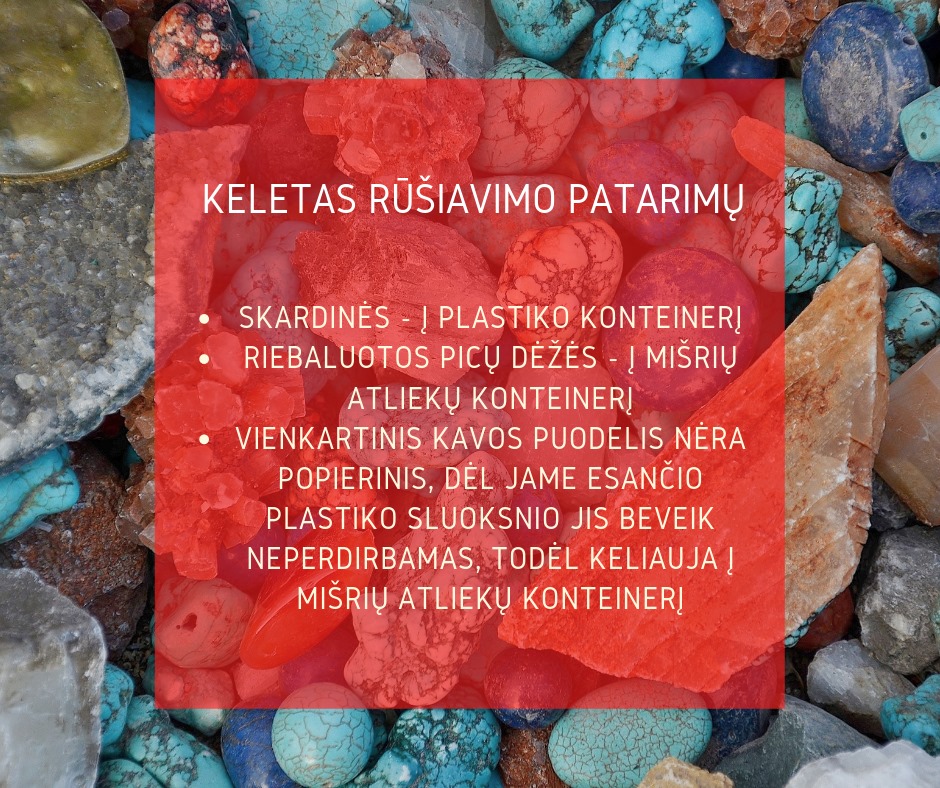 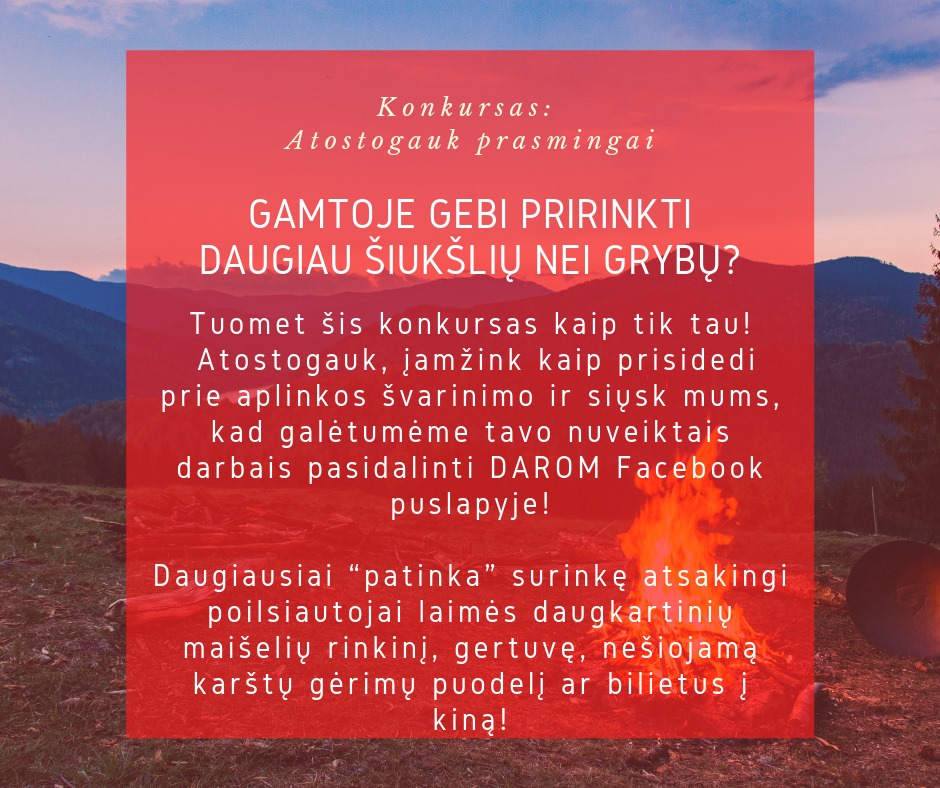 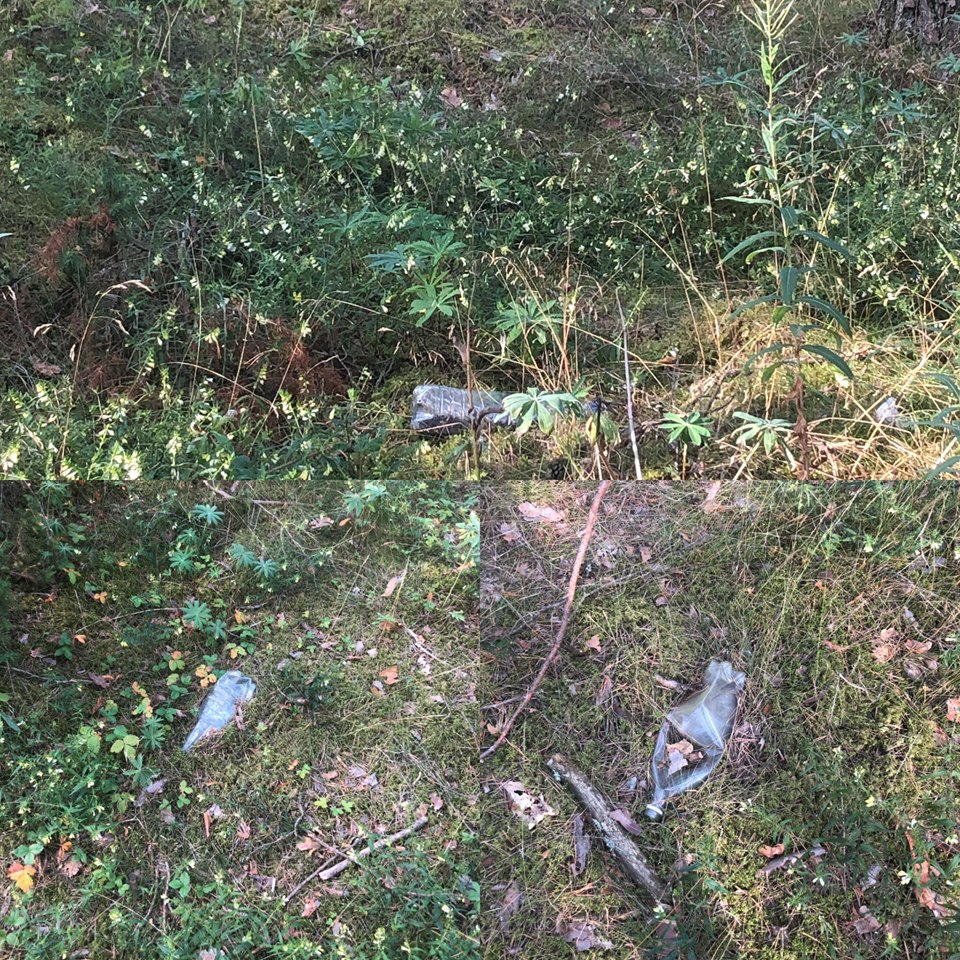