This Transnational Project Meeting will be delivered by The Surefoot Effect to representatives from Dom Spain and Ziniu Kodas.

Partners met in Paisley, UK, a city close to Glasgow and about 1.5h from Edinburgh.

On Thursday, 16th August, partners met at The Surefoot Effect headquarters. The team welcomed Gazelle and Evelina who are new in the project, and also Euri via Skype. During this first day of the TPM, the team discussed everything related with the three Intellectual Outputs of A Tale of Two Futures. Dom Spain and Ziniu Kodas briefed us about progress with work on the Carbon Conversations handbook ITFT? as well as progress with running Carbon Conversations groups in Reus and Vilnius. The team talked about the near completion of IO 02, the Project Platform, where cards showing information about community projects, governments and companies that are saving energy and resources from around the world are now stored. Partners in Spain and Lithuania have also uploaded 25 personal stories each of people who are taking steps to reduce their environmental impact and carbon footprint. Some of these stories have inspired partners to support other people to start new actions in the UK, Spain and Lithuania. Dom Spain briefed the team about new activities that have taken part since our last TPM, including workshops to teach children to make something new out of discarded and recyclable materials. Dom Spain has also collaborated with Bloomsbury, a multidisciplinary studio-workshop. The studio has launched a new initiative: transforming old objects (most of which are found on the streets or in trash bins) into functional, unique and unrepeatable pieces. These are sold as art works and have the aim of raising awareness among people about the short lifespan we are giving to some objects. The Surefoot Effect talked about a new collaboration with the United World Colleges Organisation. TSE will support offices in Portugal, Macedonia, Zambia, Thailand, Argentina and Japan to reduce the environmental impact of their main annual activities.

On Friday, 17th August, in the morning partners focused on discussing the preparation of a photography exhibition that will take place in Vilnius that is part of IO 03, the Carbon Handprints programme. Ziniu Kodas has facilitated workshops for participants who wanted to develop their photography skills and perhaps take part in the exhibition. These pictures will be related to the idea of a carbon-neutral future and it will be an opportunity for people to explore what this future might look like by finding related initiatives around their city. Partners also discussing dissemination activities in all three participating countries, a discussion that was carried into the afternoon. Partners will now focus communication on advertising the projects that are available to look in the project platform, but especially those that partners have supported that are part of IO 03. This will be done mainly through regular updates in the project FB page. In the afternoon, partners also discussing other aspects of project development, such as quality assurance. Partners also agreed for dates to meet in the next and last TPM that will take place in Lithuania next year 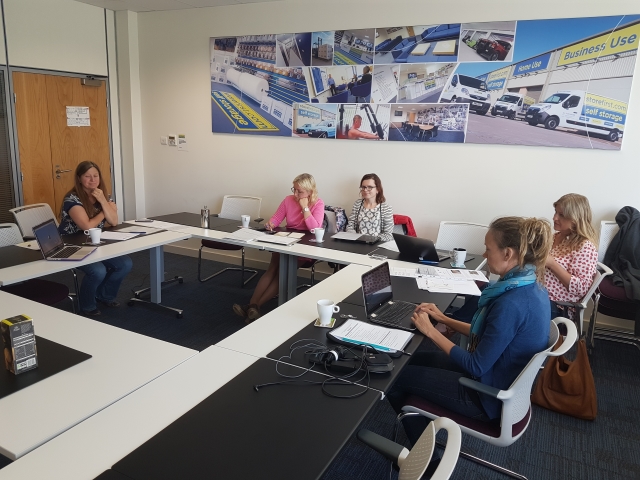 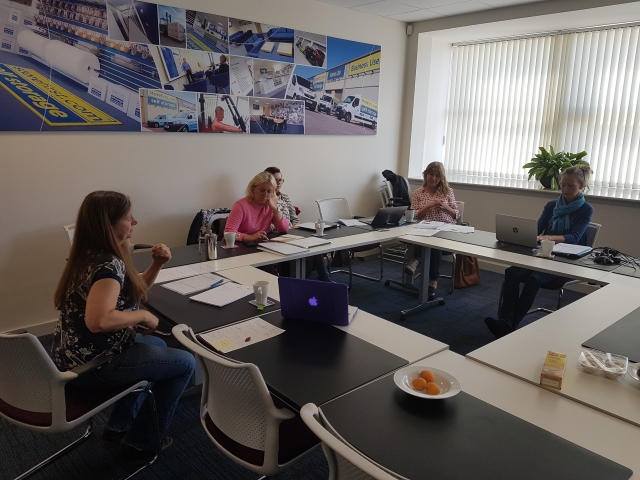 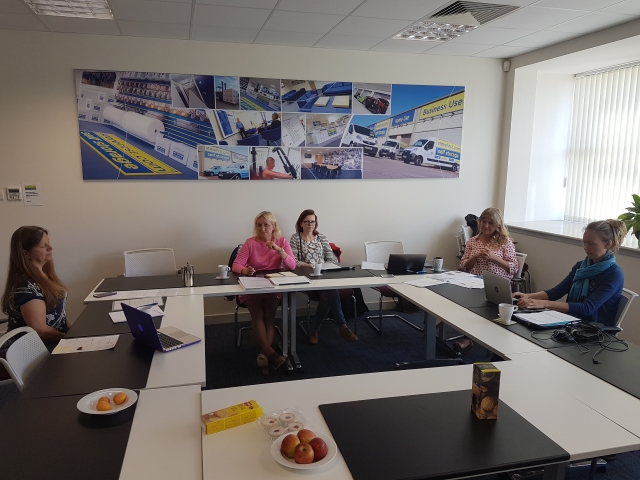 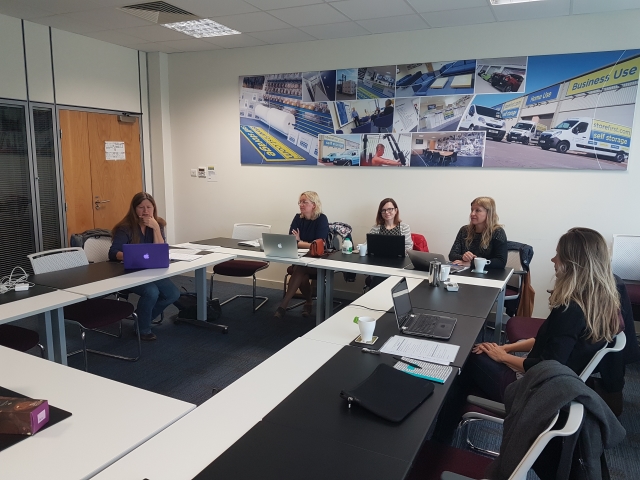 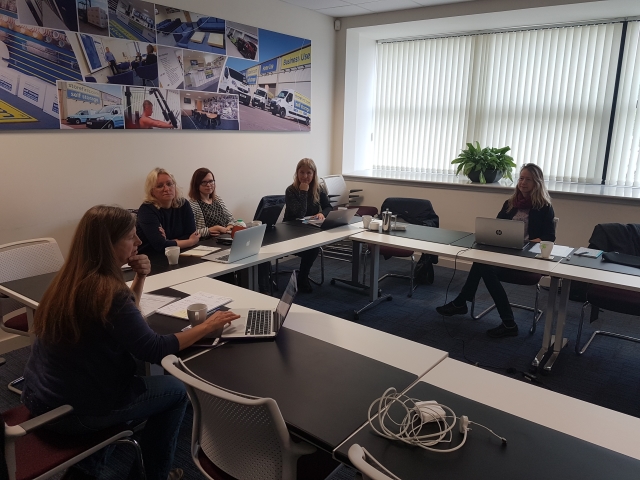