Germany, Berlin 2010 Himmelbeet is an intercultural community garden in the middle of Berlin-Wedding. 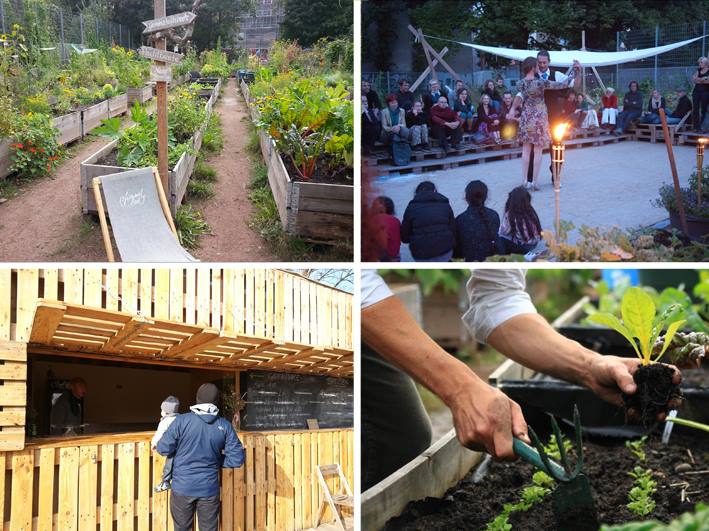 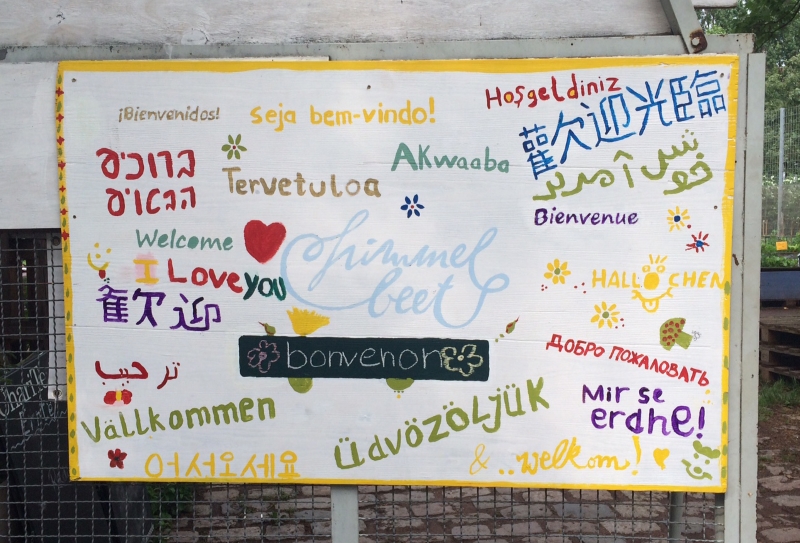