ID: 480
Crops for the Future Centre

Malaysia, Kuala Lumpur 2011 The Crops for the Future Centre is a research facility in Kuala Lumpur, Malaysia, for the study and use of underutilised crops. 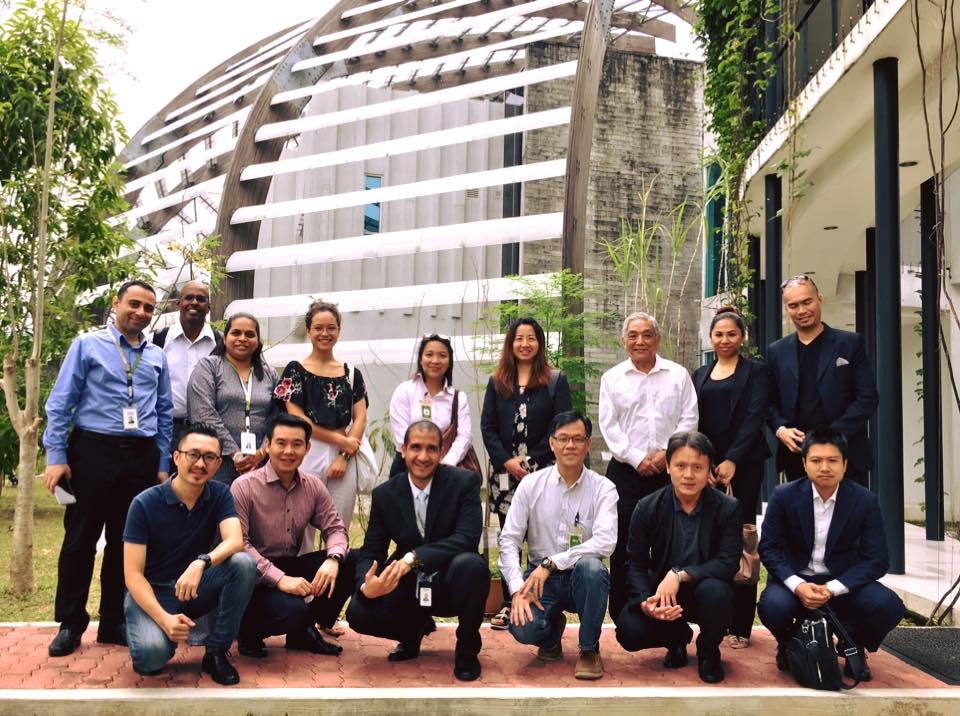 Of the 7,000 crops humans have cultivated throughout history, “fewer than 30 plant species account for more than 95% of humankind’s food needs and just three major crops, wheat, maize and rice, provide over 60% of our food supply”, and at the centre are trying to change that. Diversifying the way we eat is important for several reasons. First, an increase in average global temperatures will reduce the yield of monocrops such as these three types. Secondly, non-monocrops are better for the soil and the environment. Gomathy Sethuraman from the Centre explains that as the amount of CO2 began to rise with the Industrial Revolution, photosynthesis in many crops increased, producing larger yields. That was the case of the monocrops that are still widely cultivated today. These three main crops were commercialised so widely because they provide a high-calorie intake. However, their nutritional value did not increase alongside, and today we are met with crops that are highly calorific but nutritionally poor, while their mineral intake has also dropped. The regular ingestion of these types of foods is partly responsible for an increase in obesity rates in countries of the Global North.

The Centre is at the moment focusing research on two crops: the bambara nut and the moringa. The bambara nut is original from West Africa and is similar in look to peanuts. It can be eaten raw or boiled after drying. The moringa is original from the Himalayan strip, although its cultivation has extended to vast areas of tropical south-east Asia such as Thailand and northern South America. The bambara nut is considered a low-yield 'women's' crop, also associated with poverty in rural areas. However, both of these two crops have a higher nutritional value than the more traditional monocrops and have protein and carbohydrates in a more balanced proportion. These two crops use little amounts of water, something with significant potential as freshwater reserves decrease with the effects of climate change. The bambara nut only needs water in the early stages of its growth. In fact, after the bambara flourishes, it rejects water and does not need to be watered continuously as the monocrops do.

The Centre is unique in the world in that it studies underutilised crops from farm to fork. Studies include analysing how crops change with increases in CO2 in the atmosphere and temperature, something that will become only more valuable in the next decades as countries experience the effects of climate change. The Centre also works with women in rural areas in Malaysia where they have the opportunity to learn about cultivating these underutilised crops and develop food products. The Centre is also looking into the potential of commercialising underutilised crops with local businesses.

Underutilised crops such as the bambara nut and the moringa could replace monocrops as staple foods in different countries, and in the case of Malaysia, also the ingredients of certain types of foodstuffs such as crisps and other snacks that use chickpeas imported from India.

During the Industrial Revolution and for a long time after, people needed to eat foods high in calories to carry out physical labour in the fields and the factories. However, labour needs have changed in most of the industrialised world since and this shift, coupled with increased global temperatures, a greater need to conserve biodiversity and water, and a need to offer the world's poor in developing nations an opportunity to engage in small-scale economic activities means that cultivating and eating monocrops does not make as much sense any longer. Crops for the Future Centre thinks that it is time to modify our food habits alongside those changes. 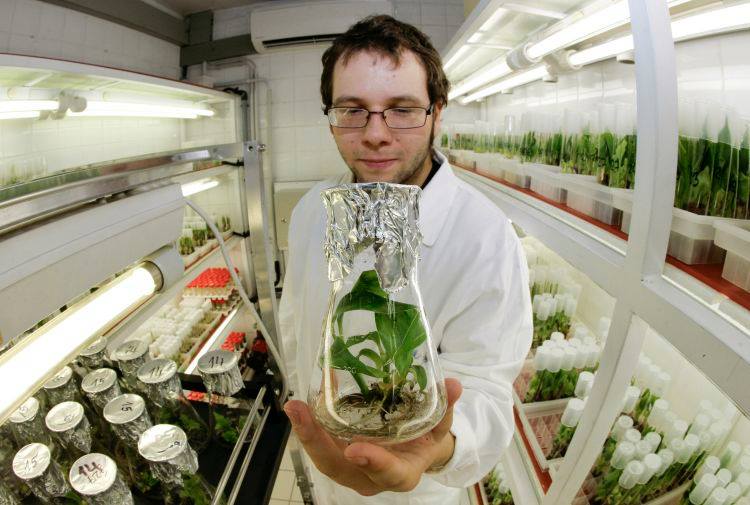 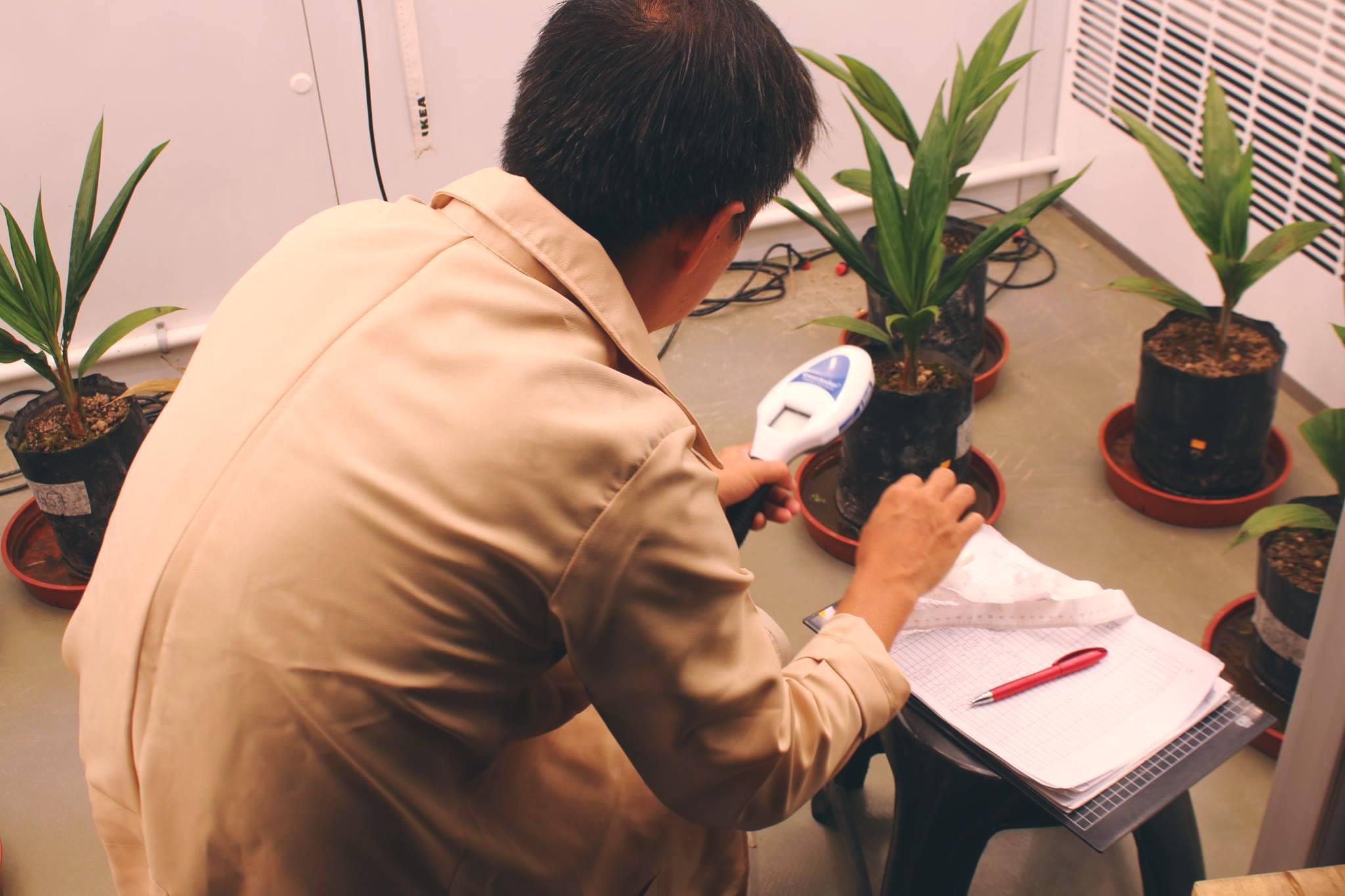 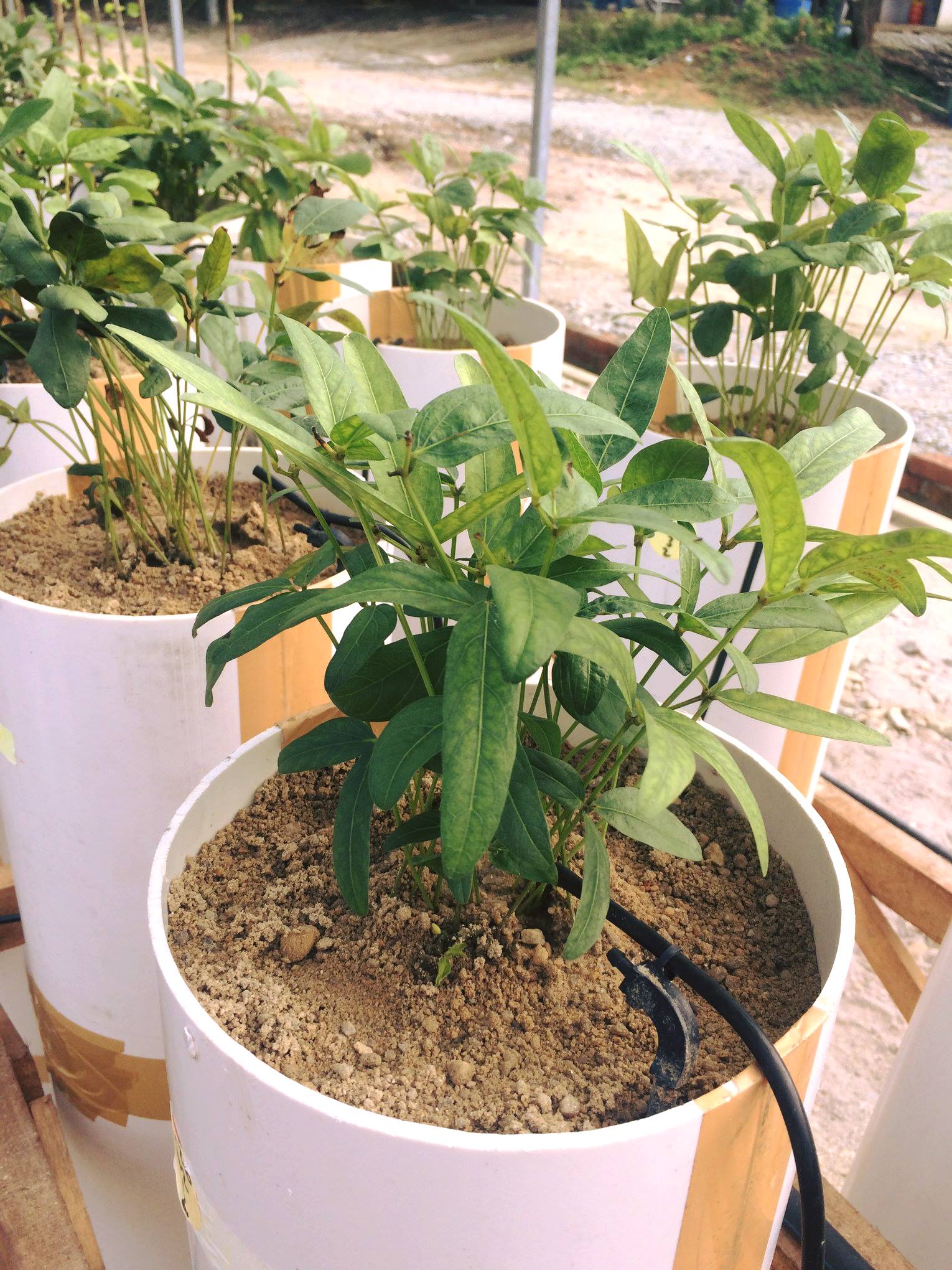 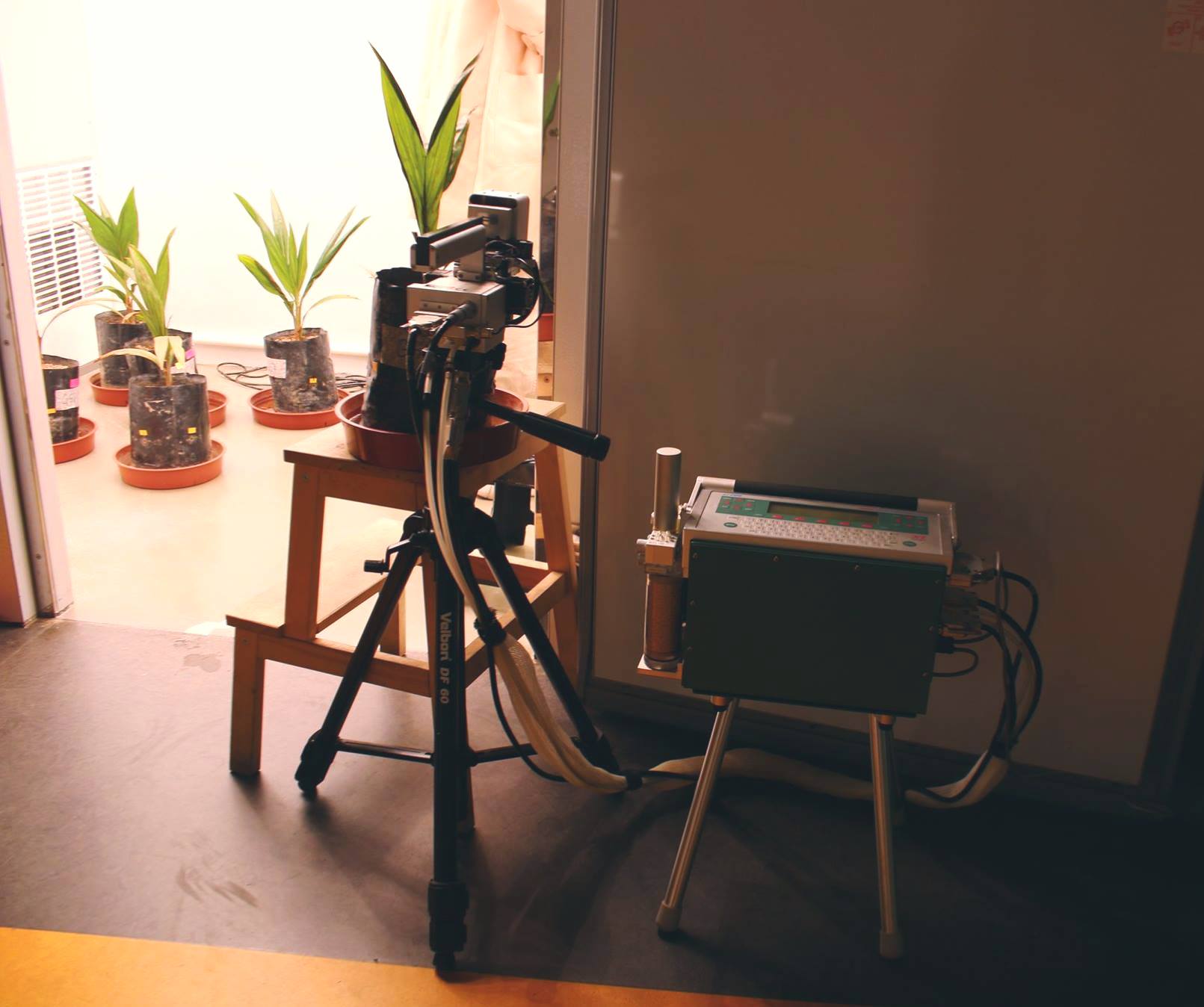 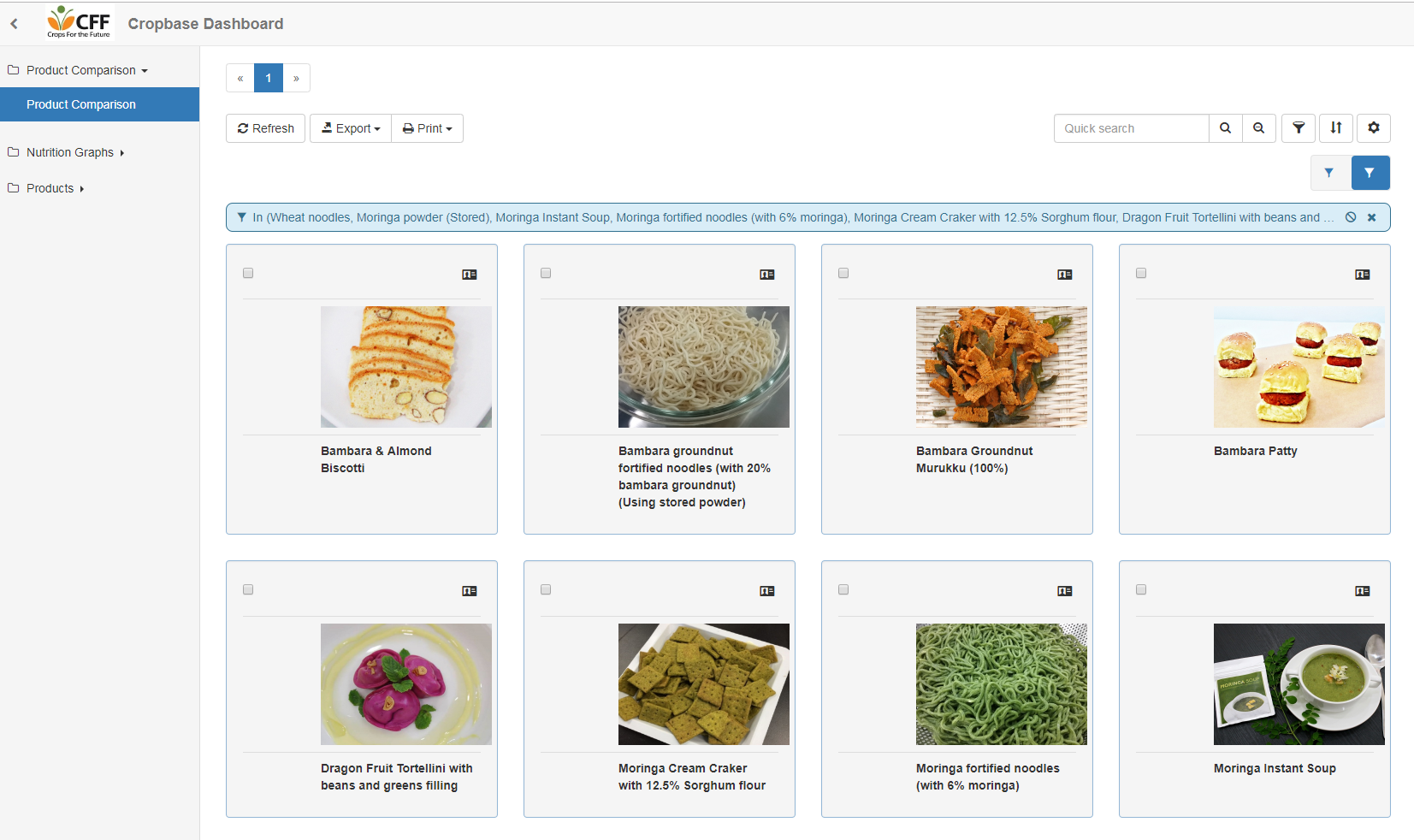 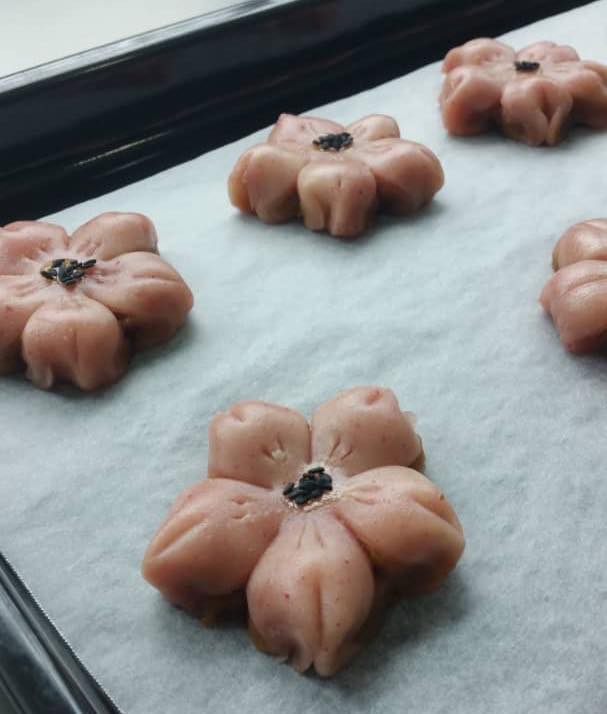 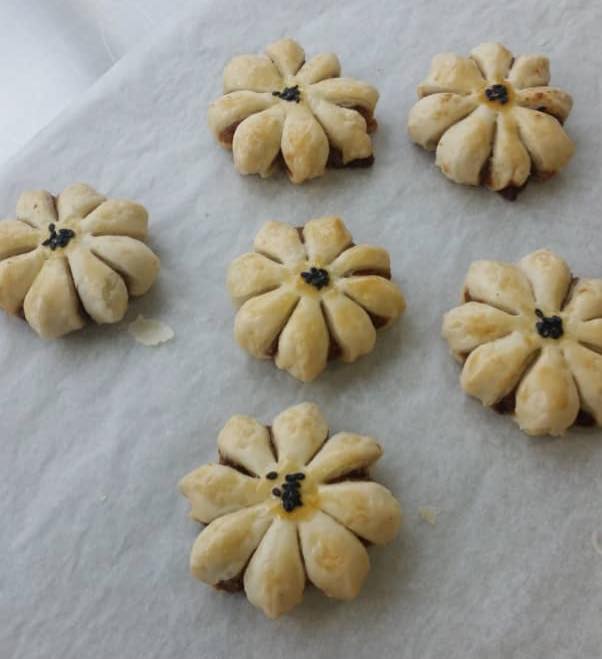 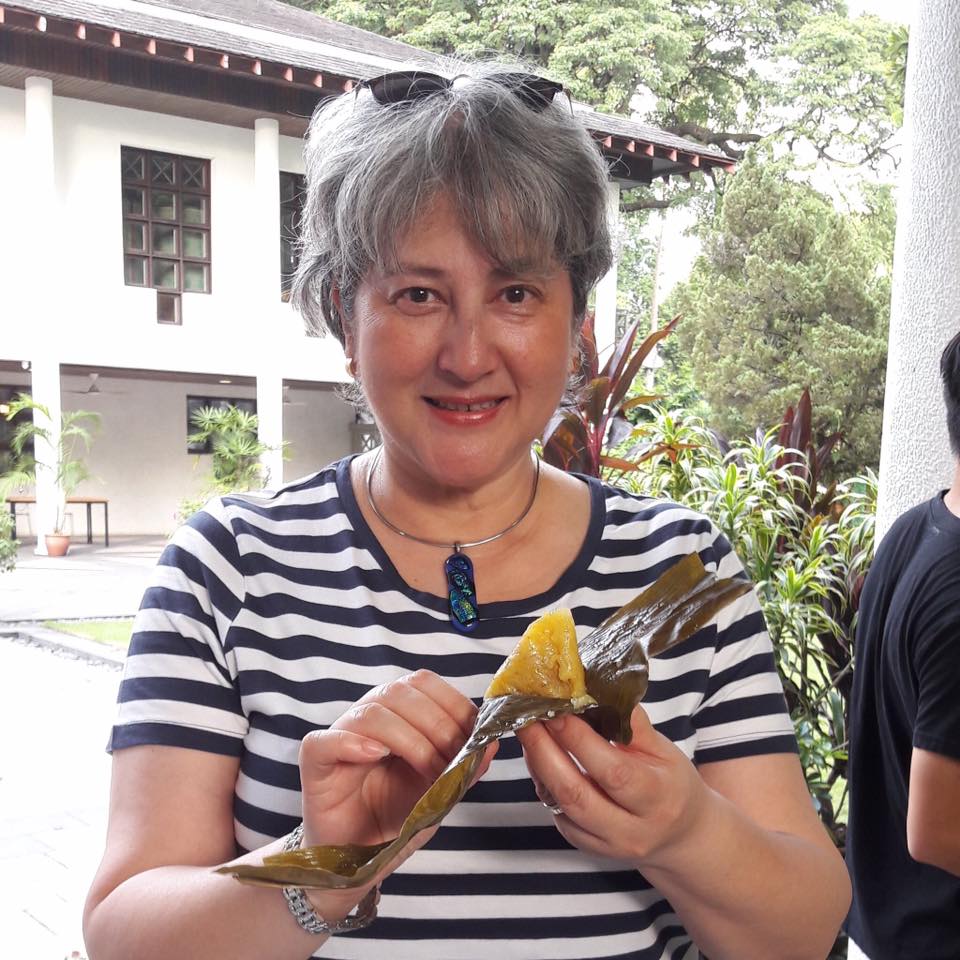 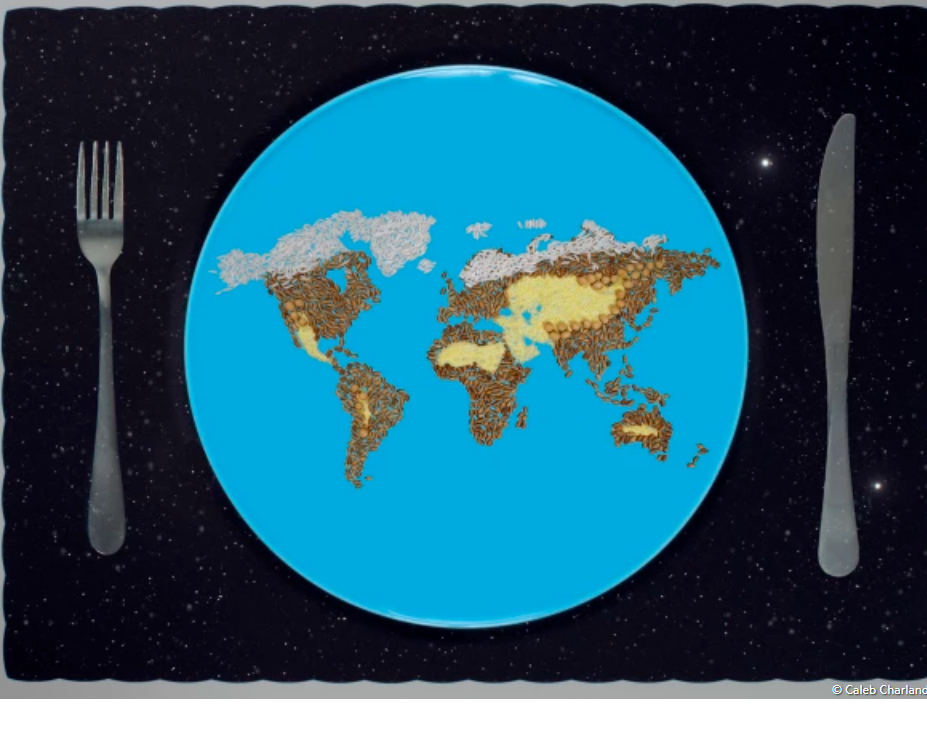